The Reel Rock Film Tour, one of climbing’s greatest celebrations, returns to Belgium this February  a new collection of world premiere films.

In The High Road, the powerful and bold Nina Williams tests herself on some of the highest, most difficult boulder problems ever climbed. In United States of Joe’s climbers collide with a conservative coal mining community in rural Utah, to surprising results. And in The Nose Speed Record, legends Tommy Caldwell and Alex Honnold battle Yosemite dirtbags Jim Reynolds and Brad Gobright in a high stakes race for greatness. 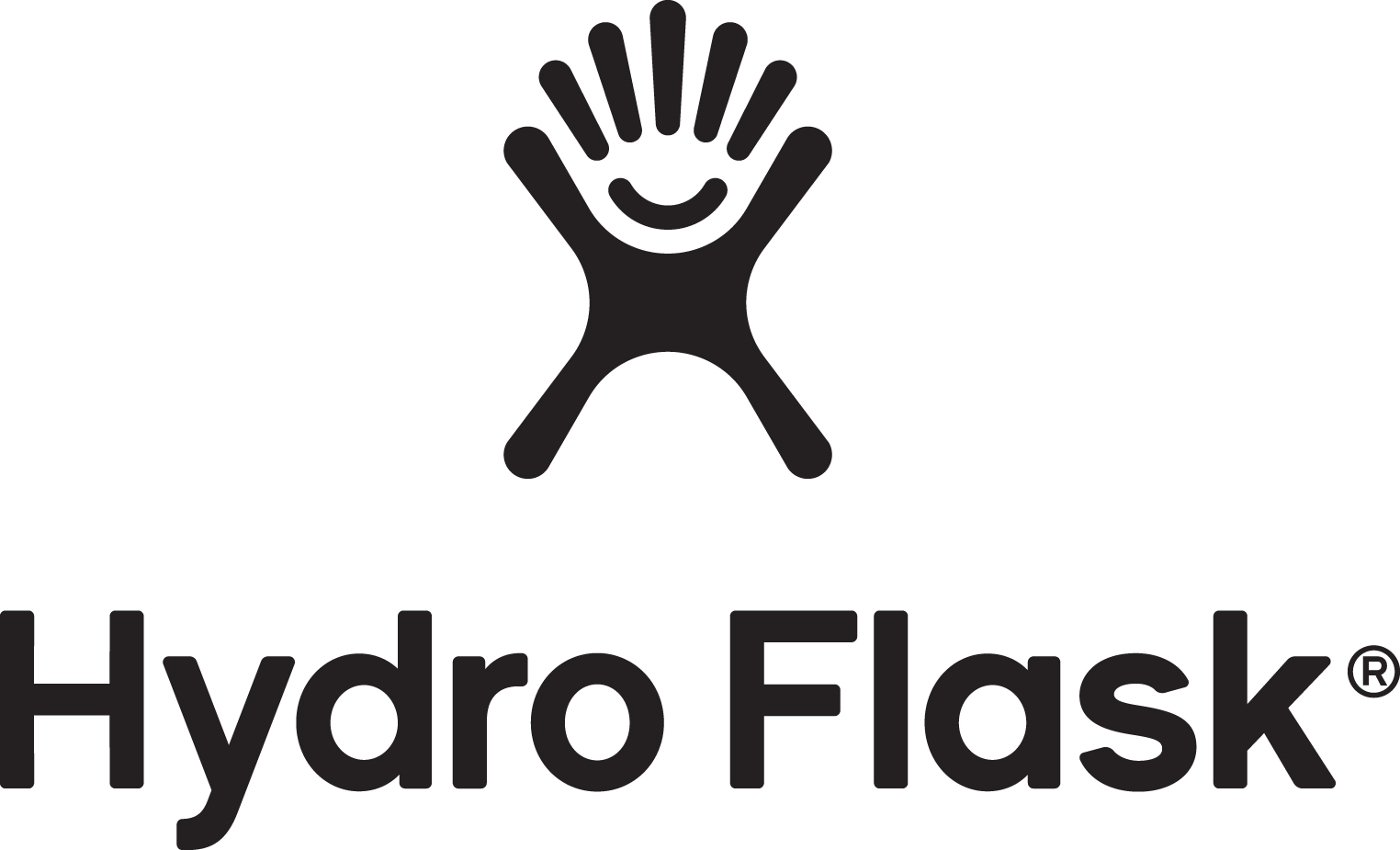 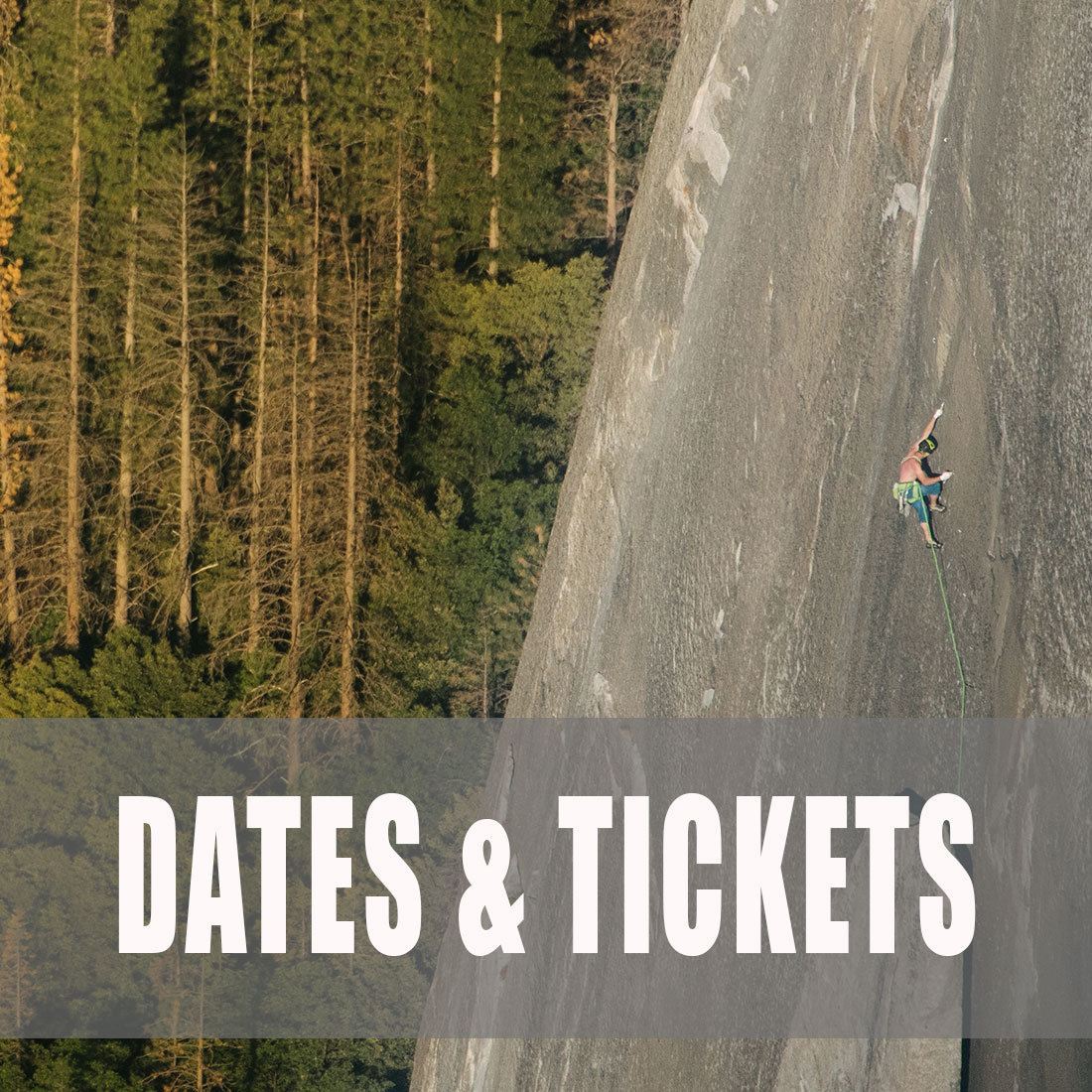 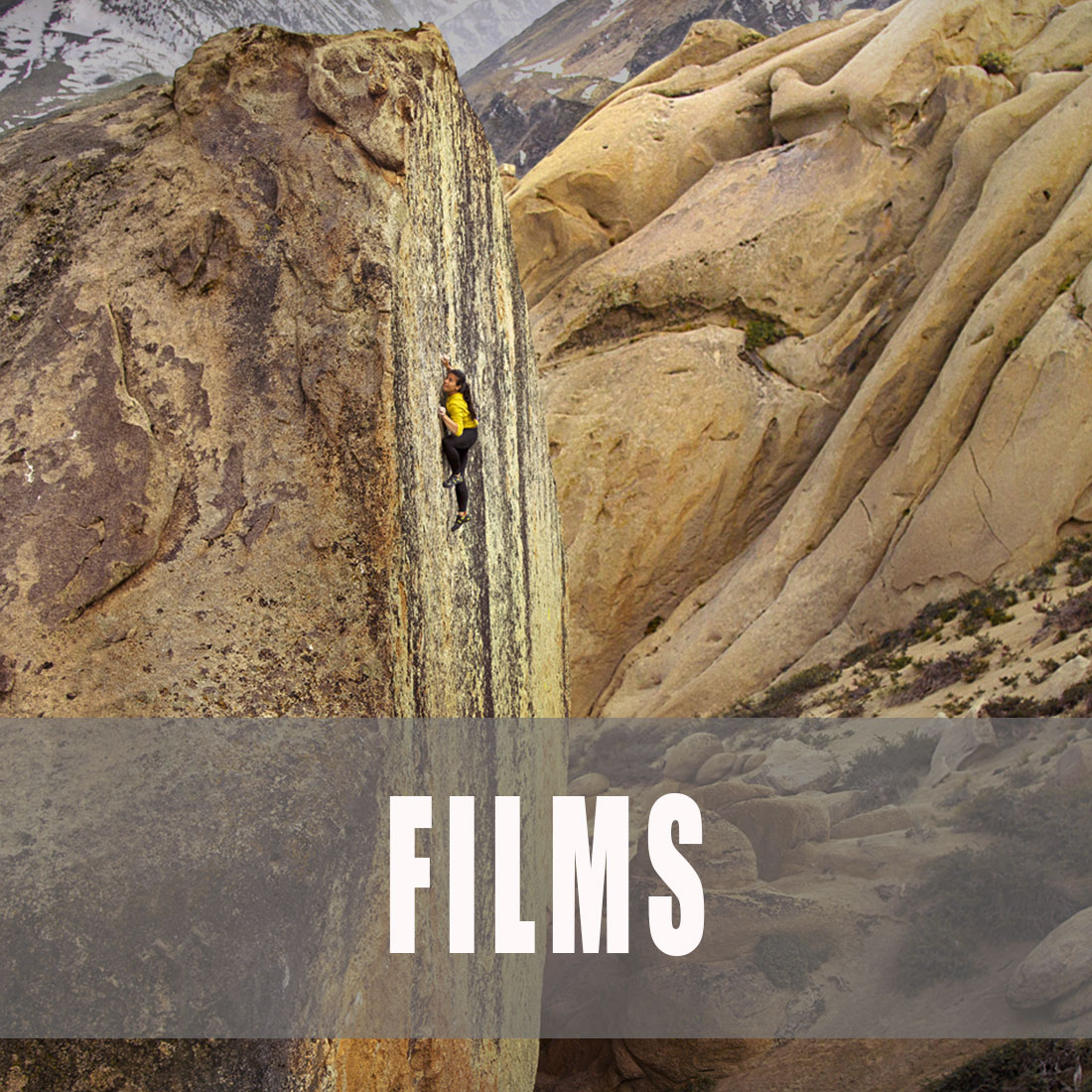 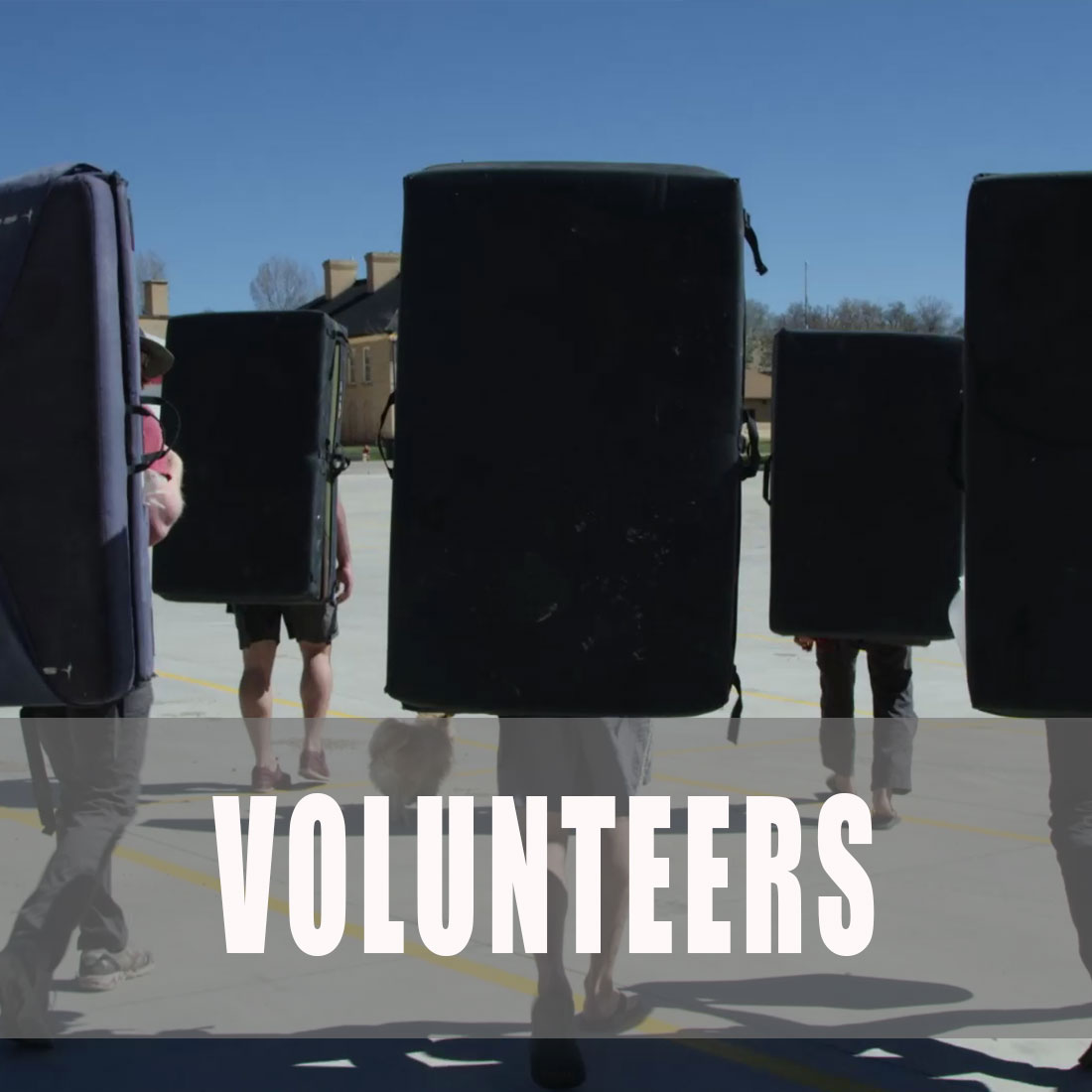 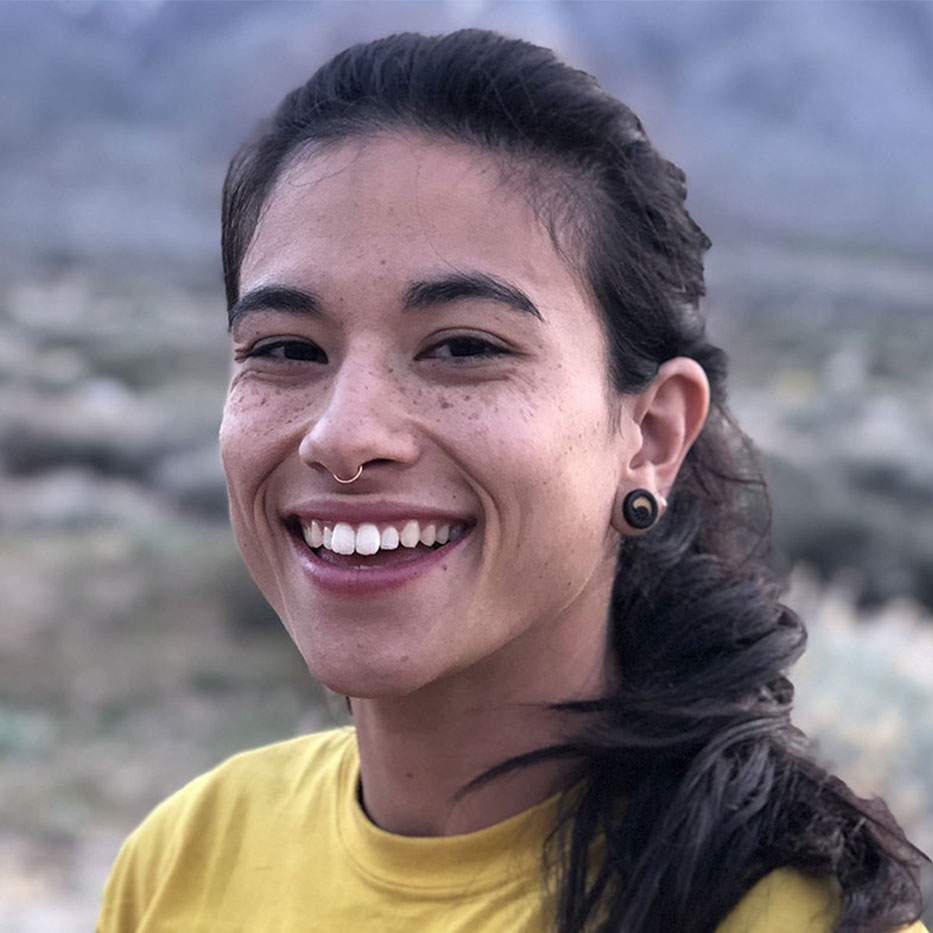 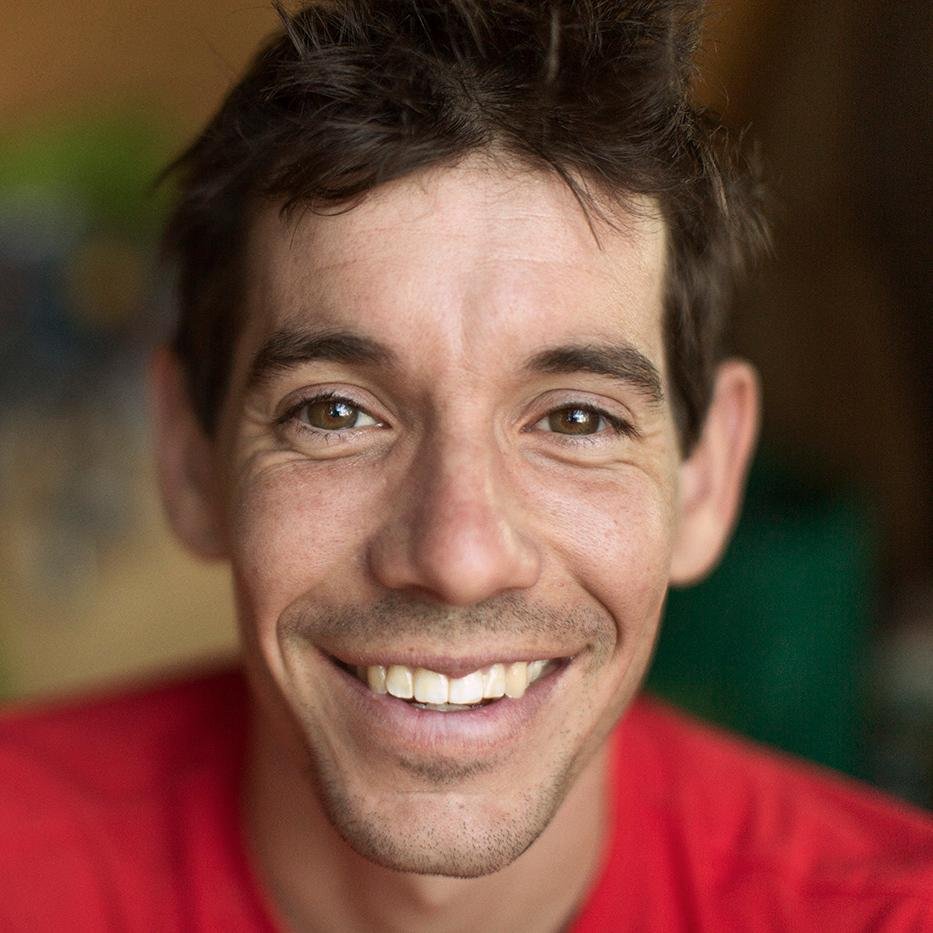 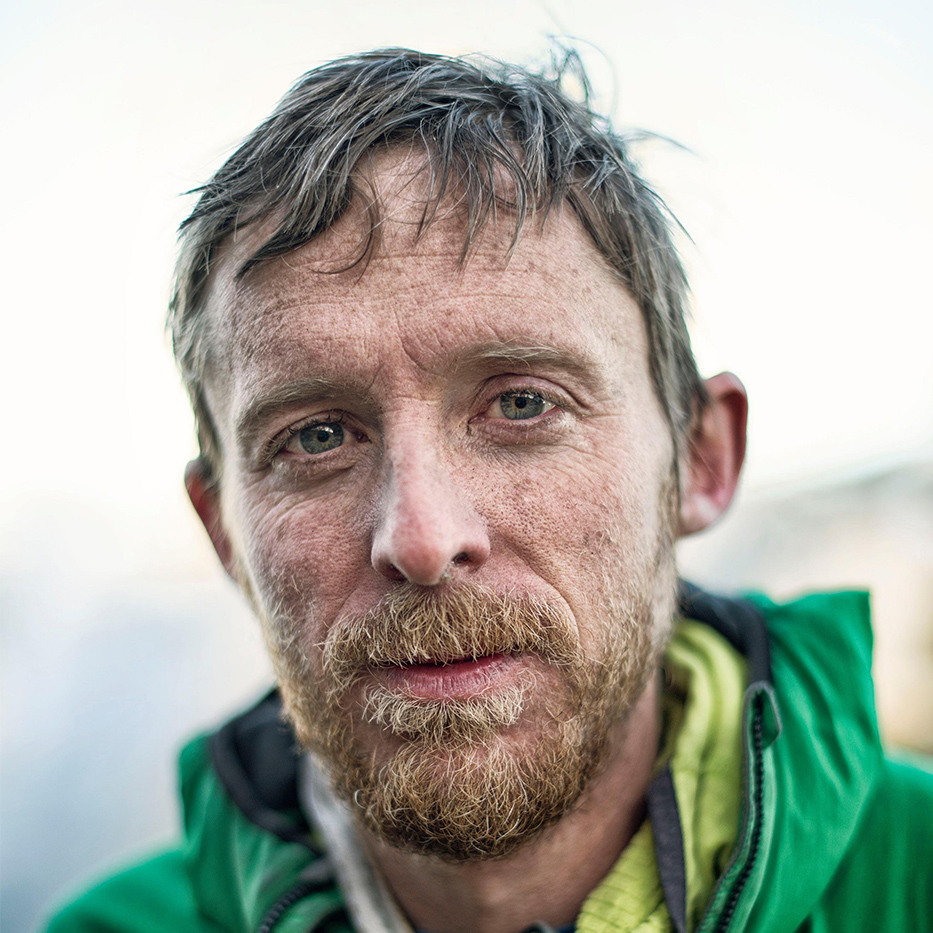 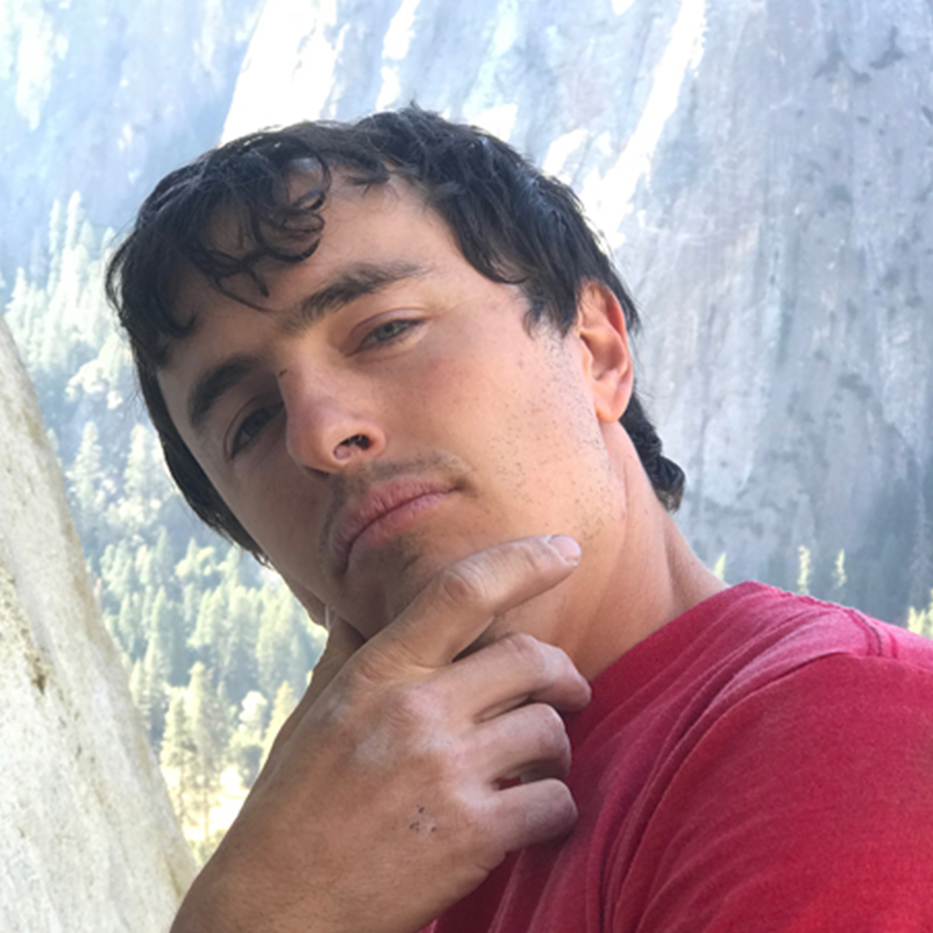 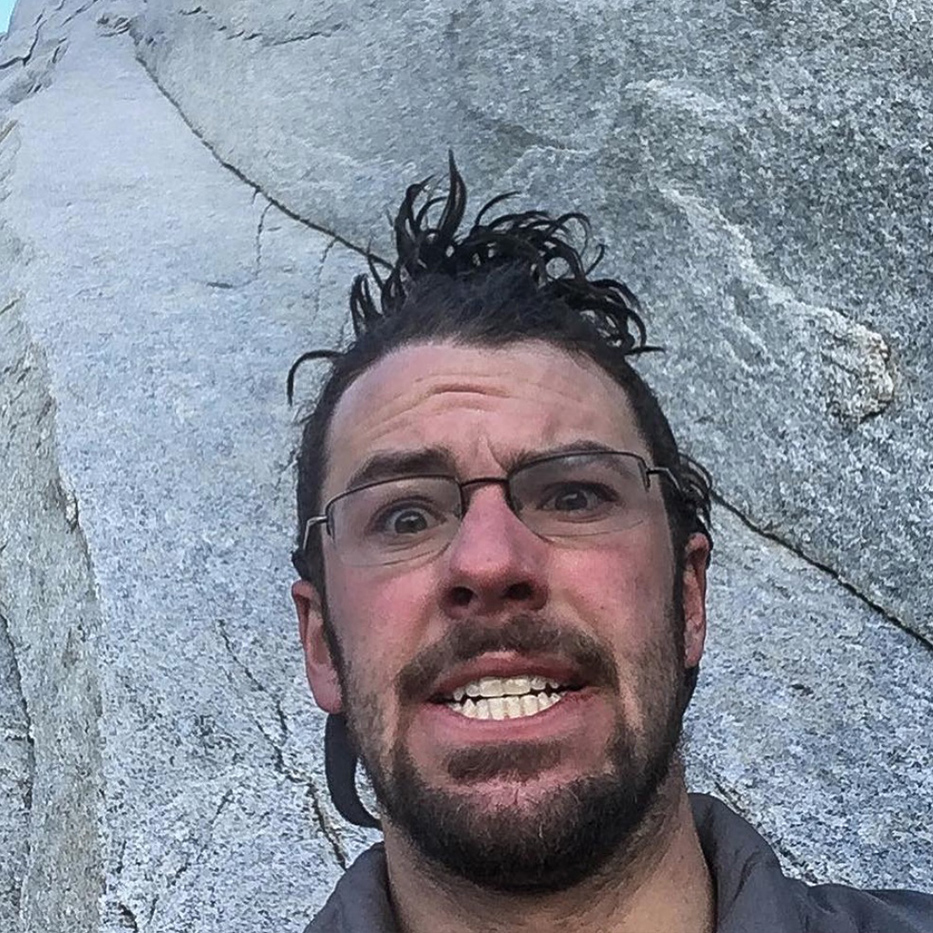 To stay informed on tour dates, venues, be alerted when tickets come on sale, receive promo codes and maybe win some prizes, subscribe to our newsletter !

Load More... Follow on Instagram
This error message is only visible to WordPress admins
This endpoint has been retired